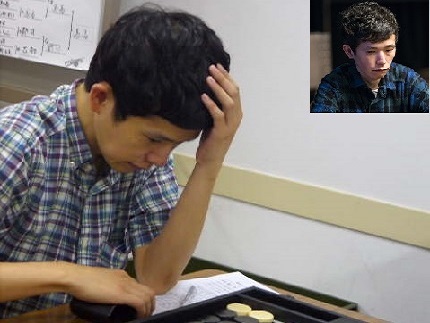 Kiyokazu Nishikawa, who lives in the Tokyo area, is a player with a massive reputation in Japan. He has won several of the Japanese Backgammon League’s (JBL) most prestigious titles including being Japanese Champion on three occasions and "Bansei" (Board-Spirit) winner twice, which is equivalent in status to the famous "Meijin" winner. Each round in the “Bansei” title is played in the format of best of three 11 point matches.

He is famous for changing his style and strategy to suit different opponents, in order to exploit their weaknesses. When necessary he is able to play at very low PR levels as shown by his joining Mochy’s Under 4.0 Club in 2015.

He has not played an international tournament yet but may do so in the near future. So watch out! His GridGammon nickname is fairytails.